I came across a brand new Facebook group yesterday, the purpose of which is to discuss the issue of cultural appropriation within Wicca. In theory I could get behind this, except the group members are displaying no real knowledge or interest in actual history, and are using social justice as a front to merrily bash Wicca without repercussion. Which is really just the whitest thing ever.

The group is currently listed as “public,” meaning that one can read through the posts without having to actively participate. The vitriol I can handle, since these people’s opinions have literally zero impact on my personal practice or Tradition, but their ignorance is killing me. In one thread, for example, someone asked (and I quote), “Did Gerald Gardner invent Wicca in 1954?” And various members responded, “Yes. Gerald Gardner definitely invented Wicca in 1954.” Thing is, Gardner’s book Witchcraft Today was published in 1954, but he was writing about Witchcraft in the 40s, and started practicing Witchcraft in 1939. And he never called it Wicca.

I’m not going to join the group myself, but over here in my own lil’ safety place, I would like to inject some accuracy into the topic, and at the very least explain how a practice originally described as Witchcraft got labeled Wicca. Feel free to copy and paste the following into any online debate that strikes your fancy (no attribution necessary — this is my gift to you).

The word “wicca” made its first modern print appearance way back in 1891, as an etymological footnote in Charles Godfrey Leland‘s Gypsy Sorcery and Fortune Telling:

“As the English word witch, Anglo-Saxon Wicca, comes from a root implying wisdom, so the pure Slavonian word vjestica, Bulgarian, vjescirica (masculine, viestae), meant originally the one knowing or well informed, and it has preserved the same power in allied languages, as Veaa (New Slovenish), knowledge, Vedavica, a fortune-teller by cards, Viedma (Russian), a witch, and Vedwin, fatidicus.”

Margaret Murray, the next author to write about Witchcraft as a pre-Christian religion, never used the word “wicca” at all in her works. Instead, she consistently referred to the “Witch Cult,” as did Gerald Gardner when he began writing on the subject. Gardner wrote five books in his life: three about Witchcraft, two of which were non-fiction. The first, his novel High Magic’s Aid (published in 1949 — his previous novel, A Goddess Arrives, was published in 1940) described a secret brotherhood of Witches (no mention of Wicca), while his next book, Witchcraft Today, detailed his personal speculations on the history of the modern Witch cult, specifically the one into which he’d been initiated.

This is where things get a little confusing. But stay with me.

Gardner usually referred to the people who initiated him as Witches, although he sometimes called them “the Wica.” Critics often latch onto this as a spelling error, citing that he probably meant to say “the Wicca,” and that’s certainly a workable assumption, except that in his following book The Meaning of Witchcraft (pub. 1959), Gardner does use the word “wicca” a total of five times when discussing the etymology of the word “witch,” just as Leland had done. Five times, compared to mentioning “the Wica” 17 times in the same book and three times in Witchcraft Today. The possibility of spelling errors aside, it seems clear that Gardner saw a distinction between the Anglo-Saxon wicca and the Wica of his tradition.

So how did we get from the Wica to Wicca?

In 1970, transcripts of a series of lectures given by Alex Sanders were circulated among students of the Alexandrian tradition. In this series, Sanders talked extensively about being one of “the Wicca”; whether by Sanders or his scribe, the debatable “spelling error” had been corrected. In 1971, Stewart Farrar, himself an initiate of Sanders, compiled these lectures, added his own thoughts and experiences, and published the now-classic What Witches Do, in which he used Wicca (no “the”) and Witchcraft interchangeably.

The name stuck. And so we find ourselves today.

This is why I get so apoplectic when the know-it-alls blather on about how “Gardner invented Wicca.” Gerald Gardner was just a Witch. Alex Sanders and Stewart Farrar, though, now they invented Wicca.

I flipped through a few more posts early this morning, this time on the subject of Not Wiccan book recommendations, and one white lady was like, “I encourage you to look into local folklore in your area. You would be surprised what you can find out, and what you can tie into your own practice.” Because, y’know, it’s apparently not appropriation if you’re not Wiccan. But it’s fine, really: At some point, someone in the group will get butt-hurt and go on a #NotAllWhitePeople rant, which will trigger a meltdown, and eventually, someone else will report the group, which will get shut down for either harassment or hate speech.

And I’m not charitable, you guys — I will giggle when this happens. It’s going to be hilarious watching them try to blame it all on Wicca. 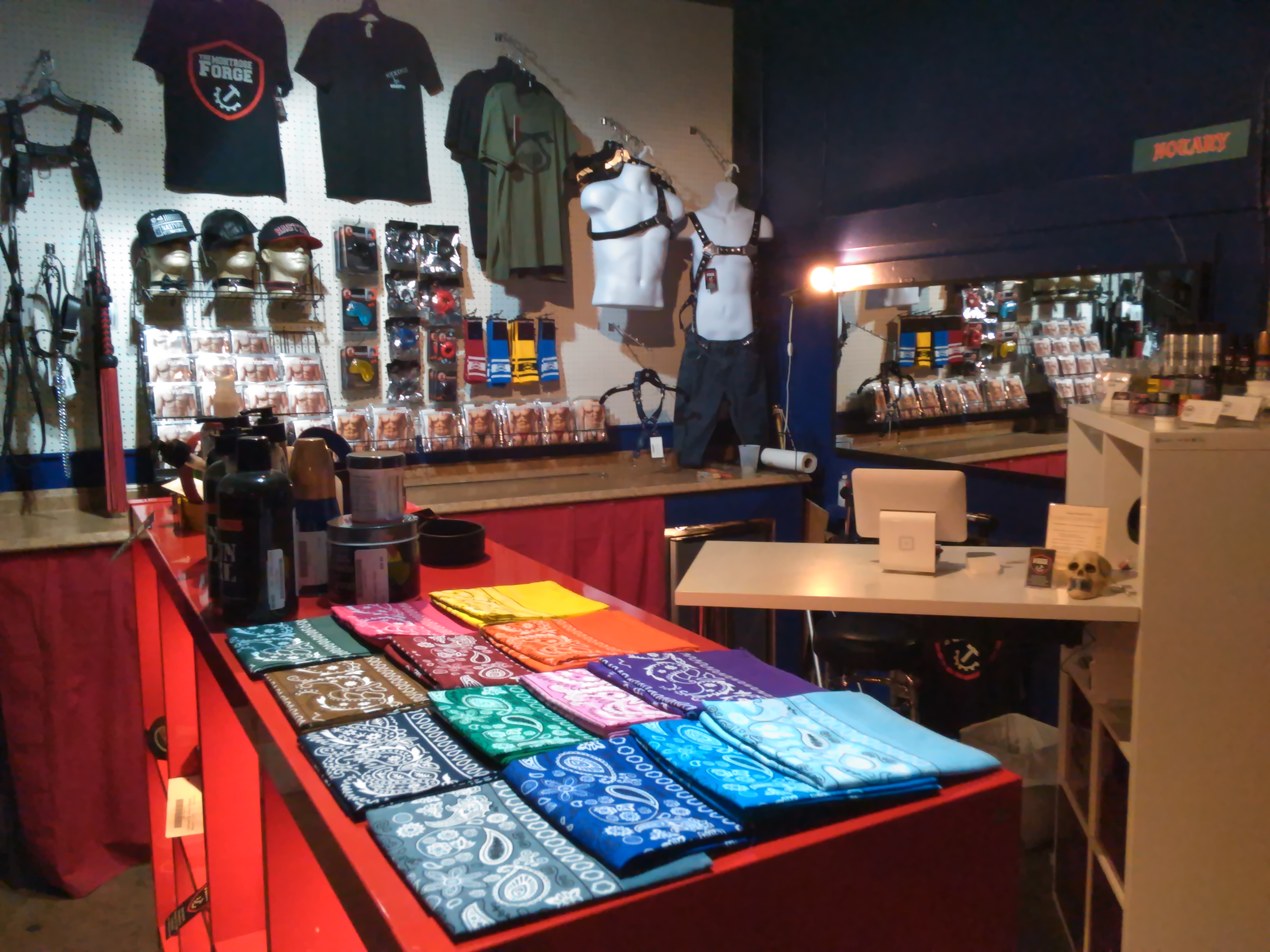 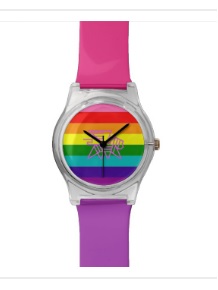 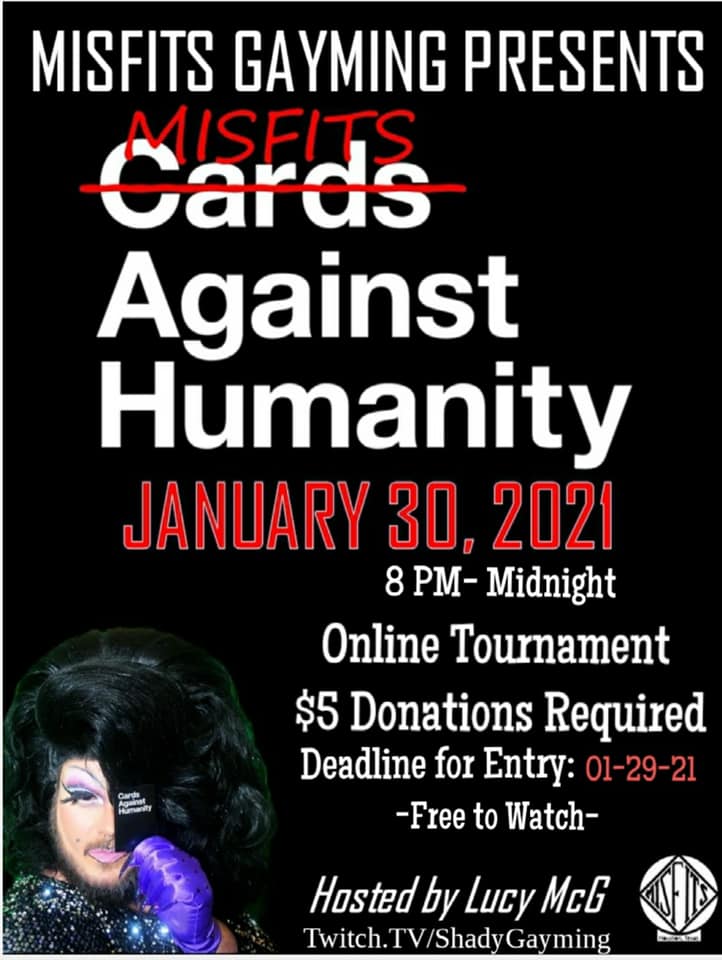 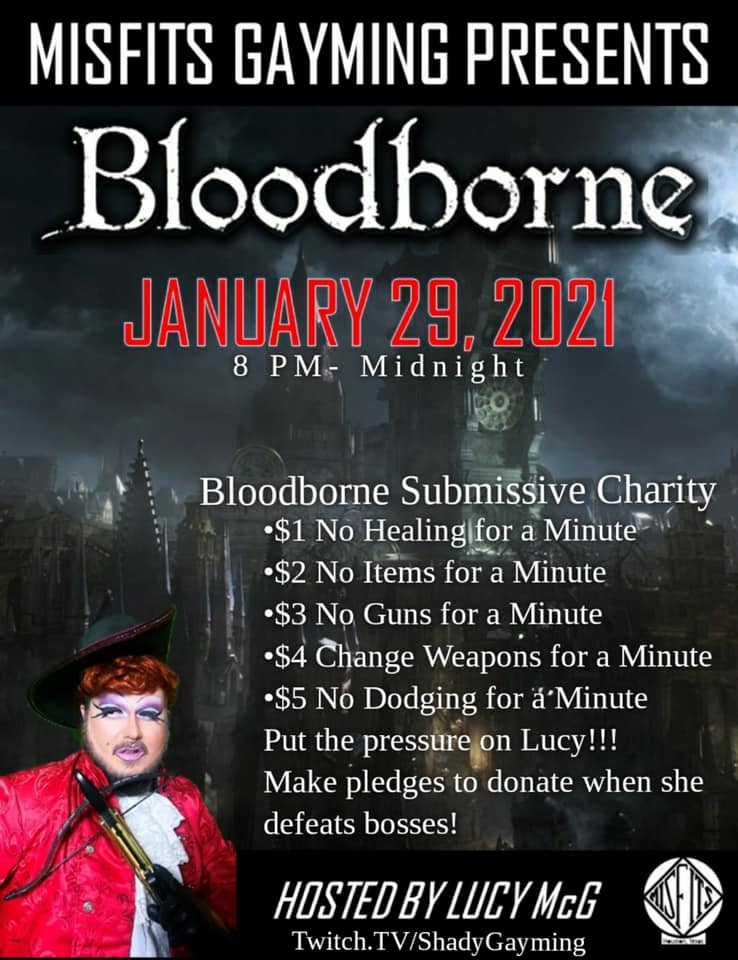 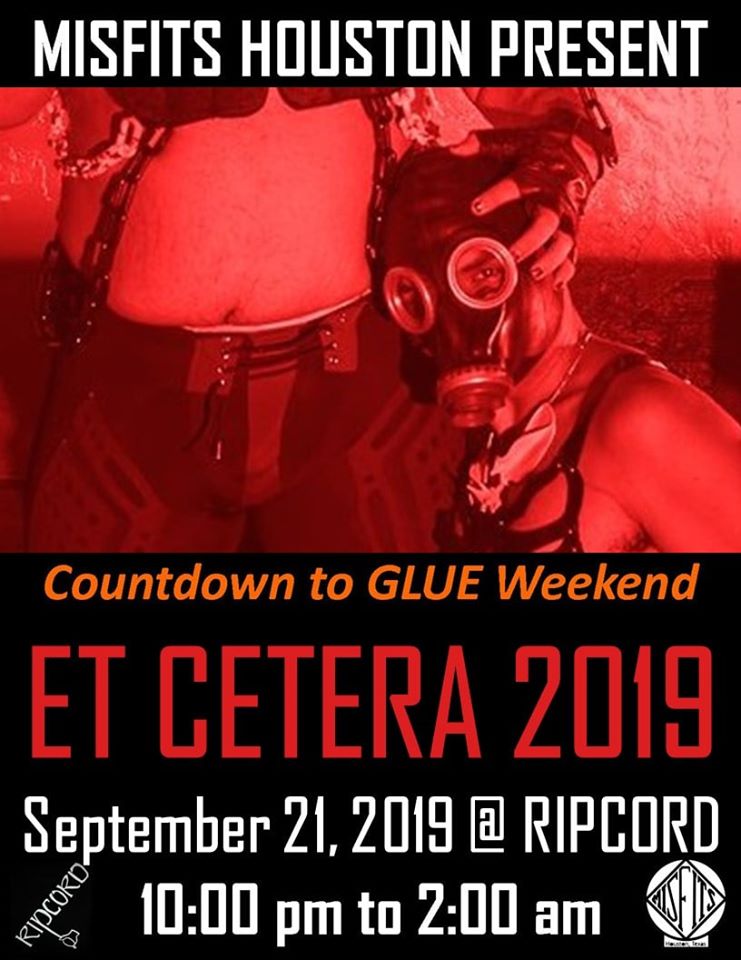 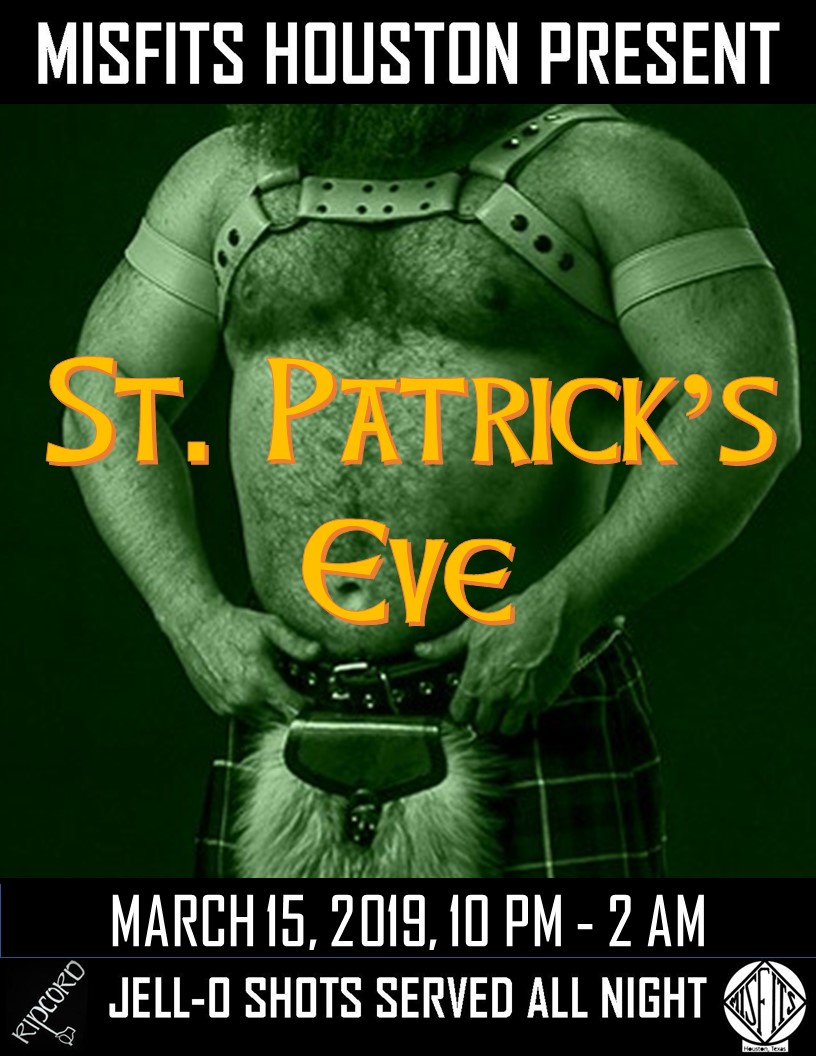 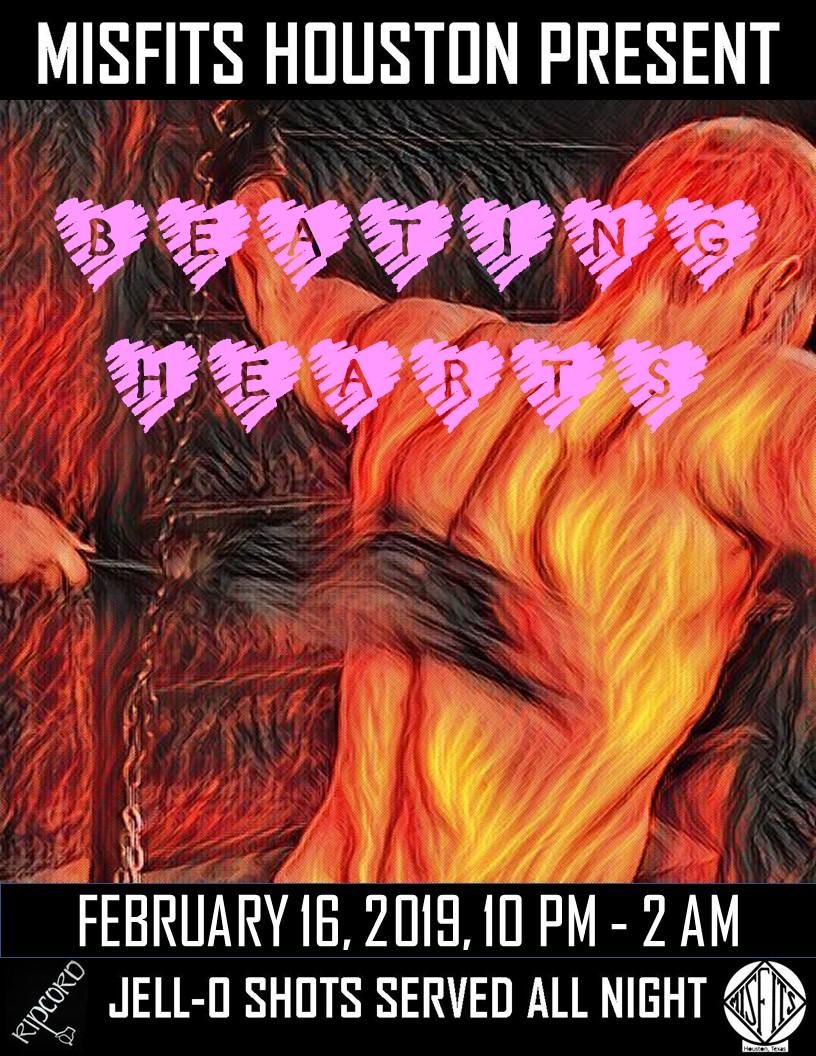