From the initial idea to the final reveal, I love the entire gift-giving process. The best is when a loved one accidentally drops a hint without realizing that I’ve noticed (and I always notice), but it’s also cool when someone has a motif or design they really like, or a totem they collect: As a child, for example, my biological brother had a bookshelf overrun with penguin figurines, and in the present day, Scrappy adores Disney’s Stitch to an almost reverential level.

It was actually Scrappy I was thinking about when I came across the following tweet, which resonated with me unreasonably: 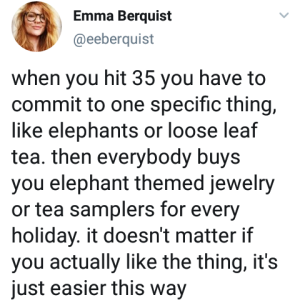 I myself have never really had a thing. I mean, sure, people occasionally give me notary memorabilia, and some of my friends do have a habit of presenting me with devil-themed lapel pins, but I’m not sure how I’d feel about that as a lifelong signature.

When I got stuck with the nickname Thumper, I thought maybe that would become my new thing, especially since my Misfits brother Dusty immediately gave me a Thumper plush toy to commemorate my rebaptism. (He sits on my bed as we speak, sporting an armband I fashioned out of a leather cock ring, and he is precious as fuck. The stuffed toy is sitting on my bed, that is. Not Dusty. That would be a boundary issue.) I decided to announce my thing to the world on Halloween, and I showed up to the Forge that night in a Thumper T-shirt appropriate for the festival in question:

The T-shirt garnered way more attention than I thought it would, and it quickly became my favorite garment, eliciting compliments wherever I wore it. It was while I was in Los Angeles visiting Ben over New Year’s, and some dude at a bar was gushing over it, that I realized why I get as big of a kick out of the shirt as I do. And then my thing hit me.

You know, I really could be phrasing a lot of stuff in this post differently. I see that now.

Anyway, from here on out, my thing is horned rabbits.

The lepus cornutus is a fairly common icon in mythology and folklore, although 19th Century taxidermy hoaxes contributed a lot to the popularity of the image. It’s now understood that alleged horned rabbit sightings were more than likely just regular rabbits infected with the Shope papilloma virus, which causes hornlike carcinomas to form, usually on or near the head. Not terribly romantic — and kind of depressing tbh — but I’ve always been a big fan of rational explanations.

So. Horned rabbits — including jackalopes, wolpertingers, rasselbocks, raurakls, and the Al-mi’raj — are what you should seek if you find yourself needing to either celebrate my birthday or bribe me. (While not necessarily horned, moon hares, skvaders, and Sir Bedivere’s Trojan Rabbit are also acceptable.) Hopefully, this will make things easier on anyone who is under the impression that I’m hard to shop for, or who wants to help me develop another obsession. Or, even better, this will inspire people to call me and be like, “I saw a jackalope postcard today, and it made me think of you.” Because sometimes, just being thought of is the greatest gift of all.

But you can find my wishlists here, here and here, just in case.

PS: I wrote this whole post before remembering that people have been giving me Krampus memorabilia every Christmas for close to a decade. In fact, the pin on the far left in the picture above was Douglas‘ gift to me this year. So I guess I’ve always had a thing and never knew it. Am I allowed to have two things? Are there rules to this?

You know what? just get me gift cards. I feel like Emma would be okay with that.

PPS: I yoinked the title of this post from the lyrics of this song. Feel free to sing along if you have the full episode memorized like I do.

One thought on “It Must Be Bunnies” 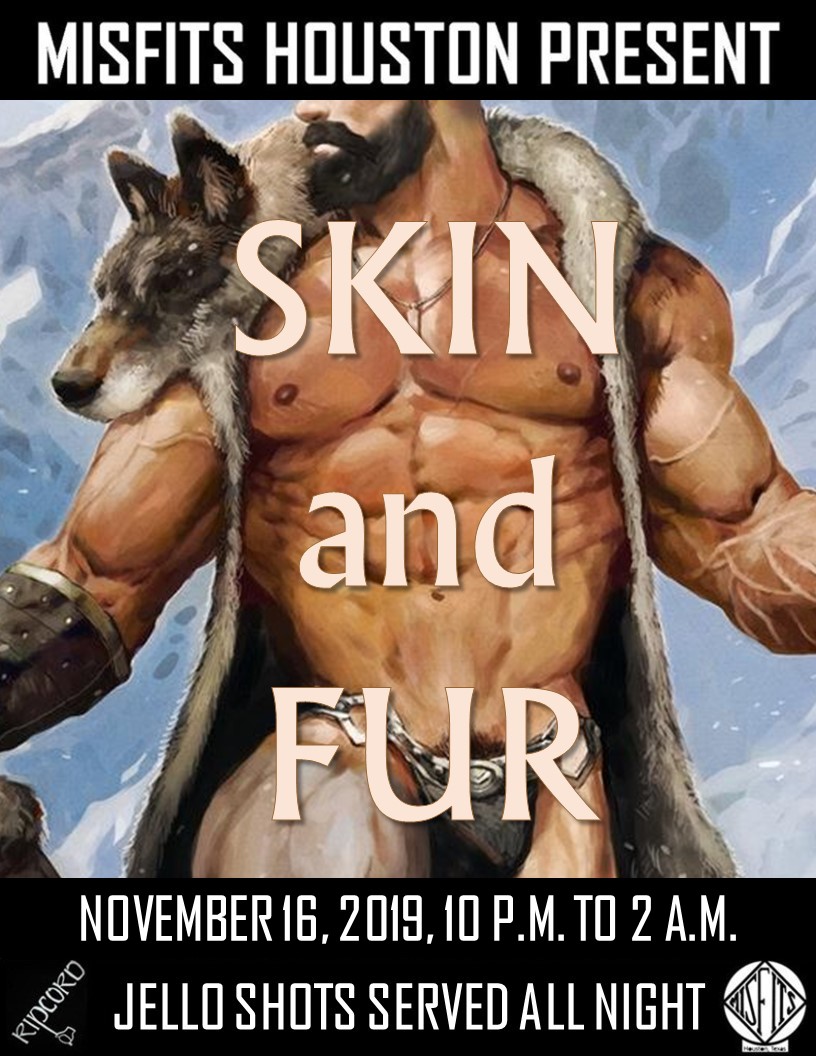